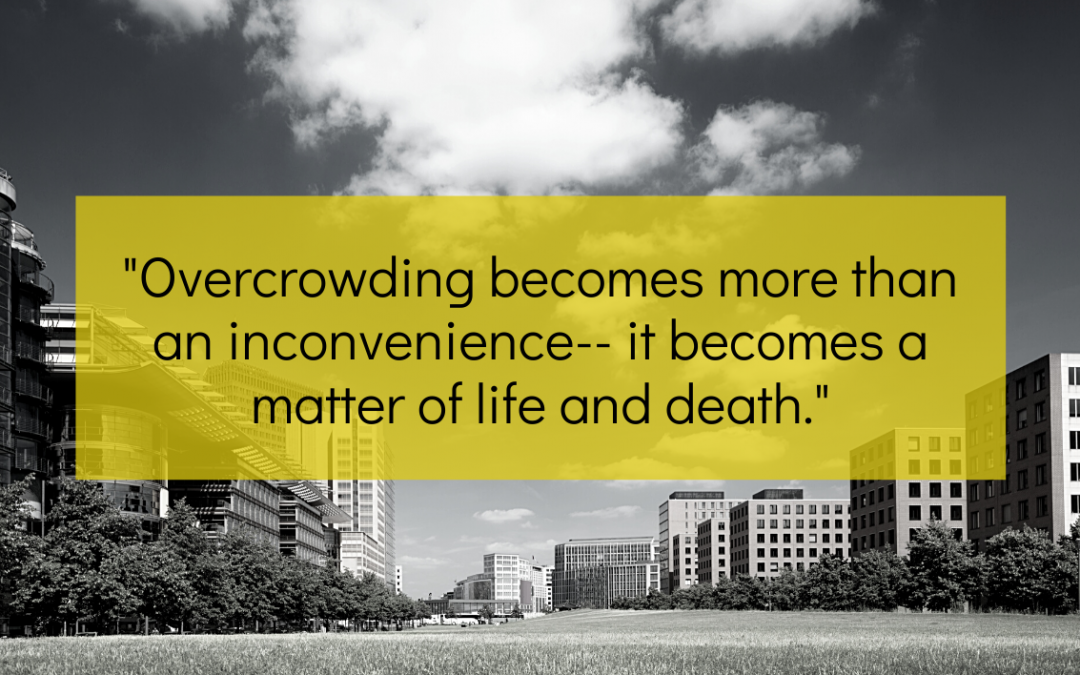 This blog entry is a part of a series on the housing crisis facing college students.

College housing markets are decidedly out of control. As rent increases in larger cities, so too does rent for college students who study at schools in those locales. Students often do not have the financial independence of older young professionals flocking to markets like San Francisco, Denver, Seattle, New York, and Los Angeles, but still pay the same rents. And when the semester starts, suddenly, university students are forced to find housing in these pricey markets, and are further burdened by their need to live as close to campus and the college social scene as possible.

Besides these issues, college kids struggle with other dimensions of housing– predatory landlords, lack of access to reliable public transit, and a big one, overcrowding.

Overcrowding is often a solution to the slim pickings in college housing markets and their high rents. A two bedroom apartment off campus can fit four beds easily, if you don’t mind sacrificing some privacy. Rent is cut into smaller fractions for a shared living space, and although things might feel a little cramped, if you’re on a budget or late to the housing game for next year, sharing a smaller space may be your only option. Beyond apartments, larger houses often house student groups of eight, ten, twenty. Houses can even get as big as sixty students, especially houses tied to Greek organizations.

Well-planned, higher-density housing is usually a good thing— it reduces the need for sprawl, protects the environment, and creates more space for more people to be housed. During a global pandemic, however, crowded living spaces are less than ideal, and pose increased risk for transmission of the virus, and a host of other challenges as well.

As universities across the world were suddenly faced with the choice of how to bring students back to campus amid the coronavirus pandemic, some students’ plans had already been set in stone for months. Part of the craziness of the housing market near college campuses means that leases need to be secured months and months in advance to secure a desirable living space as vacancies dwindle. Despite pleas from University officials telling students not to return to campus, many had no choice but to do just that on account of their withstanding leases for off-campus housing. With no way out of their leasing agreements, and slim chances of finding a subleaser, students at schools across the country have been forced to pick up and move into crowded communal conditions amidst a pandemic.

The nature of these communal conditions invites social conflict in a typical year, but our current reality has heightened the stakes of these disagreements. Roommate squabbles, usually about borrowing toothpaste without permission or playing music too loud, are now questions of public health.

With so many people living together, sharing a communal space has added layers this year especially: strict testing regimens for larger dwellings, no guests in fraternity or sorority houses, even people breaking leases rather than compromise on social distancing rules for their apartment. Classes are all online this semester, so that means up to sixty people are tasked with finding a quiet place in a shared living space from which to tune in to their courses, and then find a quiet study spot for the rest of their time offline. One can only hope no one gets sick in a house that crowded; you probably will not be able to quarantine yourself effectively if you’re sharing a bedroom and sleeping three feet away from someone else. Throw in shared common areas, kitchens, and bathrooms, and overcrowding becomes more than an inconvenience– it becomes a matter of life and death.

Group housing and shared spaces are not in themselves bad things– living with friends is half the fun of the college experience anyways! The problem comes with cramming more people into a space than it is clearly intended to hold. In a lot of cases, that’s the only way to make housing affordable near campus. To take one college in specific, the University of Southern California in Los Angeles faces a ridiculous problem with off campus housing prices. Rates for living near campus around USC hover around $3,400 a month on average. Even if you take that and split up a living space, apartment, or house among a group of people, you’d be hard pressed to find anything around campus for less than $1,200 per bedspace.

The problem here is a lack of affordable housing. Students have no choice but to share living spaces in order to afford living near campus. This year, those shared living spaces provide ample opportunities for significant risk to one’s health, but college kids simply have no alternative. The housing crisis facing Los Angeles is playing out for students too, just off-campus as we try and start our Fall semester. Abundant Housing LA’s proposals for making affordable housing more accessible for all, students included, are effective and worthwhile concepts to throw your support behind. Going to school this semester shouldn’t mean having to risk your life by living in an overcrowded space– housing can be more affordable, and all of us students should support that possibility. 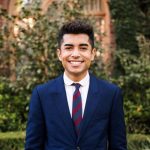 Max Gomez is a Communications Intern with Abundant Housing LA. He studies Communications, Political Science, and Urban Planning at the University of Southern California.

Epidemic: student housing insecurity in the age of COVID-19

by Sydney George | Aug 19, 2020
The coronavirus pandemic is shifting the nature of education in the United States. While many schools initially planned to fully reopen in the fall, spiking COVID-19 cases have forced them to reevaluate. With approximately 640,000 confirmed cases in California and 224,000 in Los Angeles County, schools in California have had to examine the correct path […]